Get to know the leaders behind our business 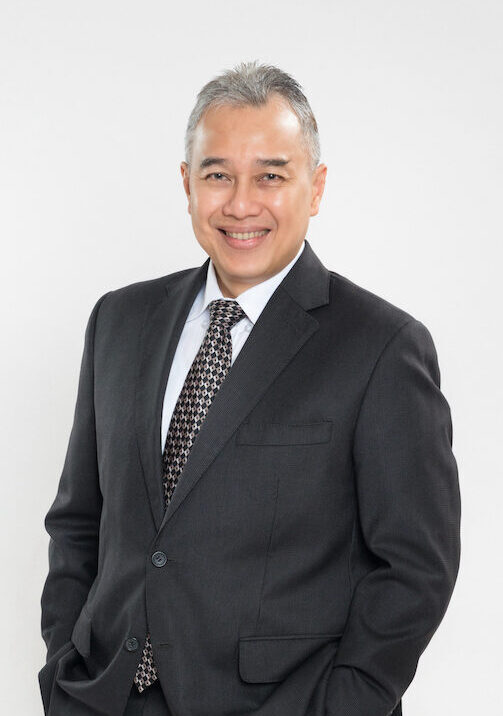 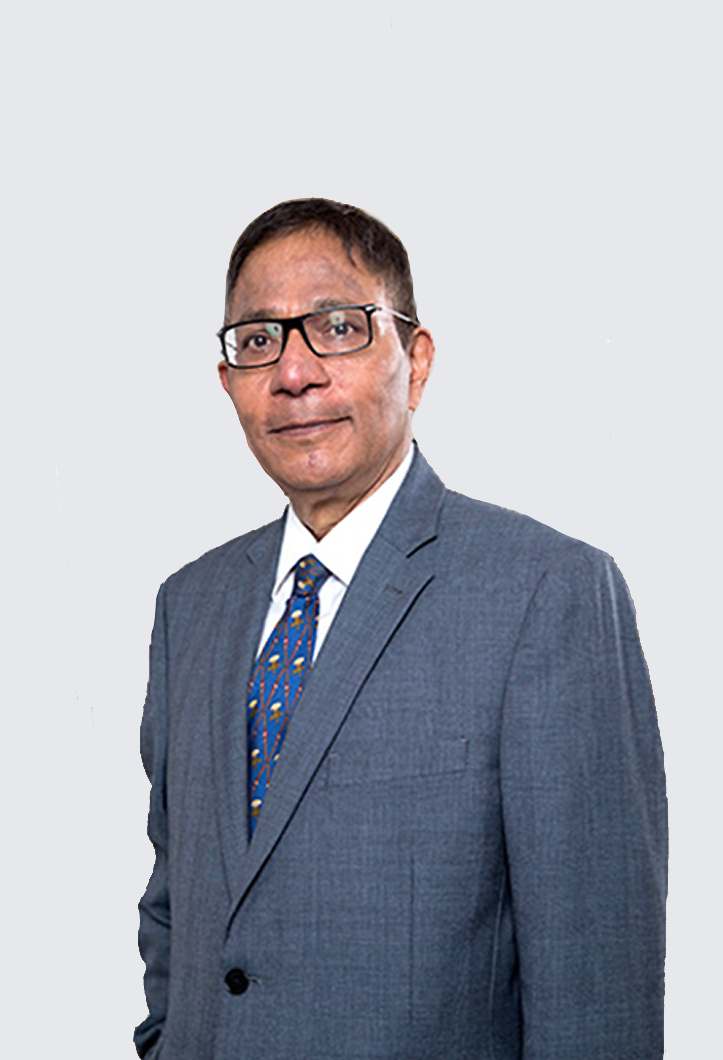 Mr. Franky Widjaja, aged 64, graduated from Aoyama Gakuin University, Japan with a Bachelor’s degree in Commerce in 1979. He has extensive management and operational experience, and since 1982, been involved with different businesses including pulp and paper, property, chemical, telecommunication, financial services and agriculture.

Currently, Mr. Franky Widjaja is the Co-Chairman of Partnership for Indonesia Sustainable Agriculture (PISAgro); the Vice Chairman for Economic Affairs of the Indonesian Chamber of Commerce and Industry (KADIN); a member of the Advisory Board of the Indonesian Palm Oil Association (GAPKI); a member of Grow Asia Business Council; and a member of World Economic Forum (“WEF”): Global Agenda Trustee for World Food Security and Agriculture Sector. Mr. Franky Widjaja was Co-Chair of WEF: Grow Asia until August 2019.

Mr. Muktar Widjaja, aged 67, obtained his Bachelor of Commerce degree in 1976 from the University Concordia, Canada. Since 1983, Mr. Muktar Widjaja has been actively involved in the management and operations of the property, financial services, agriculture, chemical and pulp and paper businesses.

Mr. Concepcion, aged 55, studied at the University of the Philippines where he obtained a Bachelor of Science in Economics in 1988. He later obtained a Master in Business Management from the Asian Institute of Management, Philippines in 1992 with scholarship from SGV Philippines.

Mr. Concepcion worked on regional projects and has extensive experience in corporate and financial planning. After 5 years with Pilipinas Shell Petroleum Corporation,

He is currently Senior Advisor to CBRE Pte Ltd in a non- executive role since July 2016, after stepping down as the Chairman, Asia of CBRE Pte Ltd with oversight over the operations of all the offices of CBRE in Asia, a position which he held from 1 July 2005 to 30 June 2016. From 1991 to June 2005, Mr. Shee was the managing director of CB Richard Ellis (Pte) Ltd, Singapore office, and was responsible for its growth and overall operations.

Christian G H Gautier de Charnacé
Non-Executive Independent Director
Mr. Christian G H Gautier De Charnacé is an Independent Director of GAR, Chairman of its Audit Committee and Nominating Committee and a member of its Remuneration Committee. Mr. Gautier De Charnacé joined the Board of Directors of GAR in November 2018, and his last re-appointment as a Director was in 2021.

Mr. Gautier De Charnacé, aged 72, graduated from Institut d’ Etudes Politiques de Paris in Economy and Finance, and he also holds a Bachelor’s degree from the University of Law in Paris.

Mr. Soh, aged 63, graduated from The National University of Singapore with a Degree of Bachelor of Accountancy in 1983. He currently serves as an independent director of Neuberger Berman (China).

Mr. Sewraz, aged 71, is a fellow member of the Chartered Association of Certified Accountants (FCCA), and a member of the Society of Trusts and Estate Practitioners (STEP). He trained and worked in London, and has over 30 years’ experience in the audit, tax and advisory fields.

Mrs. Marie Claire has a combination of commercial experience in the financial services (global business) of Mauritius and in senior finance/accounting roles in Australia.

Presently, Mrs. Marie Claire is the Group Finance Manager of Elta Group (Asia Pacific) Pty Ltd, a privately held company in Australia since mid-August 2021. She is fluent in both English and French.