Boycotting palm oil is not the answer to saving the environment

With Iceland’s recent ad (initially created by Greenpeace) about Rangtan, an orangutan seeking refuge in a little girl’s home, hundreds and thousands of celebrities, influencers and everyday consumers have been eager to make their stand on palm oil. Whether through sharing the video online, signing the petition to lift the ban on the ad, or altogether boycotting the product in question –  palm oil – many people been spurred on to action because of the easy-to-understand rhetoric of the video.

However, this simple message simply does not convey the complexity of the issue at hand, and many sustainability experts have gone on to explain why the video is not an accurate reflection of palm oil and what needs to be done. We’ve sifted through these write-ups, and summarised some of the most important questions you need to have answers to:

Why was Iceland’s ad banned from UK television?
The UK broadcasting code states, “An advertisement contravenes the prohibition on political advertising if it is: an advertisement which is inserted by or on behalf of a body whose objects are wholly or mainly of a political nature”. The ad was not originally made by Iceland, but months ago by environmental group Greenpeace. As Greenpeace are considered to be a political organisation, the ad is in clear violation of the law. Clearcast (who isn’t actually a regulator), a business that clears ads on behalf of UK’s major commercial broadcasters, has said that its concerns “do not extend to the content or message of the ad”.

Why is the Iceland campaign misleading?
In the initial Greenpeace campaign attached to the video, the call was to drop unsustainable palm oil. However, Iceland’s message over-generalises all palm oil as terrible and vows to remove all palm oil in their products until there is zero rainforest destruction. As conservation writer, Minhyuk Seo, says, “Using hyperbole and simplifying issues into a dichotomous ‘this is good/bad’ is a marketing tool which may be great for engaging a wide audience at a basic level but may be detrimental to environmental campaigns where viewers have a very fixed idea that all palm oil is bad and revert to alternative oils that are less efficient and use up more land.”

Why isn’t Iceland doing the right thing?
Prior to their announced boycott of palm oil (in their own brand products) in April 2018, Iceland had the worst rating for palm oil according to campaign group Ethical Consumer. Rather than join the discussion on how to make palm oil more sustainable, Iceland’s cop out undermines the large amount of work other retailers (like Marks & Spencer, Tesco and Aldi) have put into really fixing their palm oil supply chains.

Why is boycotting palm oil not the right thing to do?
Several organisations have done in-depth research and modelling on this topic to dispute a boycott. A report by the International Union for the Conservation of Nature, concluded that boycotting palm oil would displace – not halt – biodiversity loss. That is because palm oil, the most productive oil crop, would have to be replaced with other vegetable oils like soybean, rapeseed and sunflower, which for the same volume, require far more land, fertilisers and pesticides to produce.

The EU Commission’s report states palm oil currently occupies the least land out of all oil crops, and that if we replaced palm oil with soybean oil, we’ll need 200 percent more land.

In fact, as Piers Morgan points out, palm oil makes up 0.4 percent of the world’s total area under agriculture, contributes to less than half of the global deforestation caused by soybean, and one-tenth of that caused by livestock and beef production. With these numbers, wouldn’t a boycott of soybean or beef be more effective at saving the environment?

What should I do other than boycott the product?
Removing palm oil is not the answer – using certified sustainable palm oil should be the way forward. There are a few ways to do this:

The stronger the market is for certified sustainable palm oil, the greater the incentive will be for companies, and smallholders, to attain these standards. Encouraging a boycott on the other hand, would dis-incentivise the uptake of these measures and could potentially erode the work being done to change the way the industry produces.

There are other certification schemes that also encourage sustainable production including ISCC, another voluntary scheme used in the bioenergy market, and national mandatory schemes like ISPO in Indonesia and MSPO in Malaysia, developed by governments to set minimum requirements at a national level. RSPO is the most widely known and recognised globally.

What do sustainable certified producers do differently?
They follow the RSPO’s Principles and Criteria to produce palm oil responsibly, delivering maximum positive impact to communities, with minimal negative impact to the environment.

Why palm oil is not bad, but important for the future?
Palm oil plays an important role in delivering several of the UN’s Sustainable Development Goals. When produced responsibly, it can alleviate poverty, curb world hunger, bring economic growth, good health, and education to developing nations, and reduce inequalities.
Simply put, palm oil is just a plant – it isn’t evil. It’s really the people behind it that make the difference. 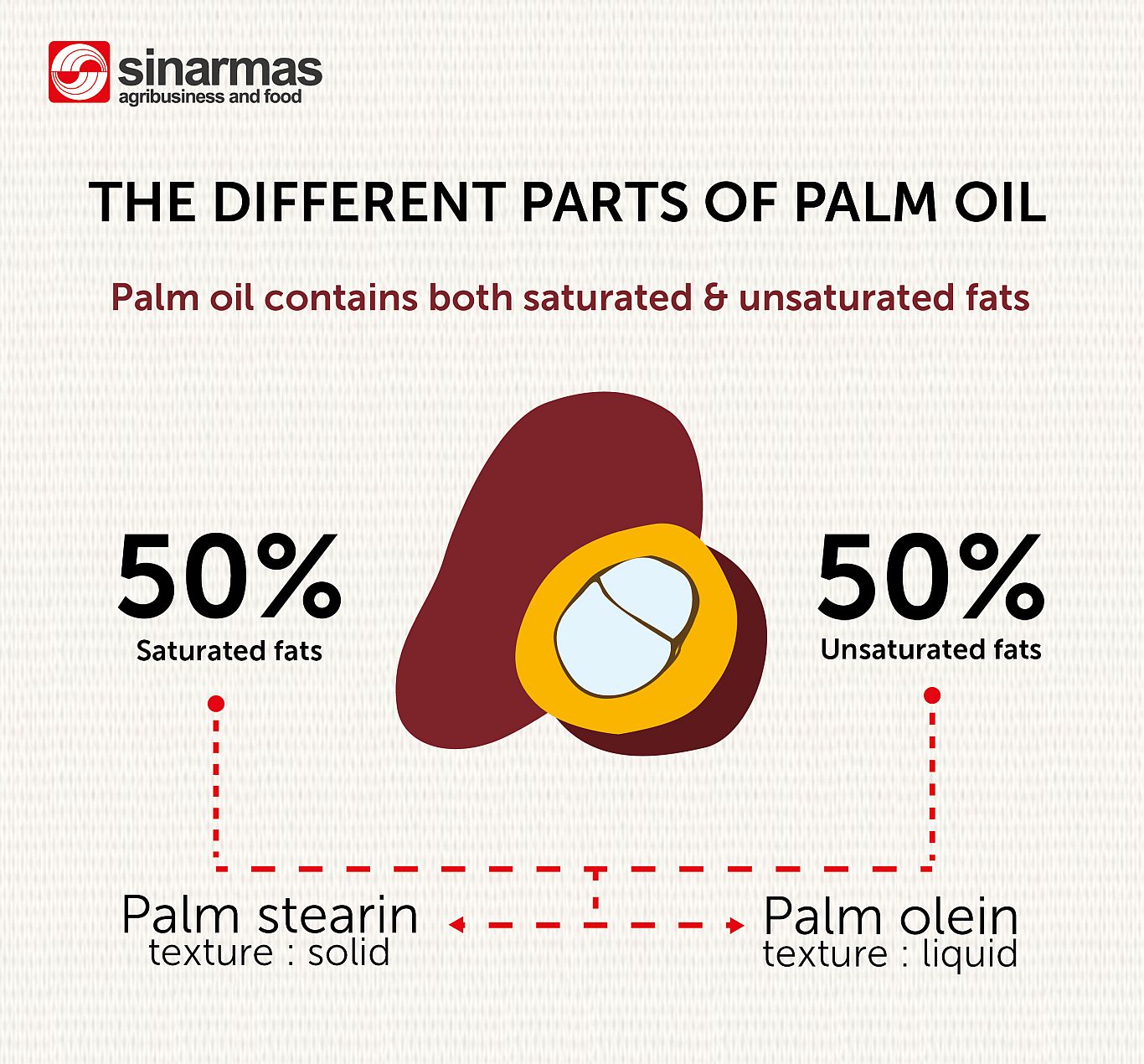