Over the years, Sinar Mas Agribusiness and Food has initiated several Corporate Social Responsibility (CSR) activities in Siak region such as: free medical treatment (in cooperation with Tzu Chi Foundation), free writing supplies, college and diploma scholarships (in cooperation with Agriculture Institute Instiper and the Institute Technology and Science Bandung ITSB), and sale of discounted cooking oil during the Ramadhan month.

Much like the well-known saying of “Give a man a fish and he eats for a day, teach a man to fish and he eats for a lifetime”, many of these CSR activities are based on helping communities, improving their livelihoods and teaching them how to work together to become more self-sustaining. So far we have introduced new crops (red ginger, maize) and various livestock (Etawa goats, cattle, broiler chicken and catfish) to them. One of the most successful activities is a goat breeding programme that our subsidiary PT. Ivo Mas Tunggal (IMT) has been running since 2016.

Goats are one of the most common livestock in Indonesian communities and are relatively easy to be bred. With each adult goat having an approximate value of IDR 3-4 million, the programme was aimed at enhancing the economic value of the 11 villages located around IMT’s plantation in the Siak region. This programme started with 100 Etawa goat kids in 2014 which were bred by the company to become adult goats. When IMT had amassed 200 adult goats in 2016, the company started rotating the goats among the villages in order to help them get started.

It works like this – every village forms one group of breeders consisting ten people recommended by the village head. They are given 20 goats (16 females and 4 males aged nine months) to be bred. The first twenty young goats to be born from this group are returned to the company breeding facility when they turn seven months old.

These young goats are kept in the company breeding facility until they are nine months old, which is when the cycle starts again with another 20 young goats given to another village. This pattern repeats several times until all villages in the neighbourhood are enrolled in this programme. It is estimated that within two years, each village would be able to return 20 goat kids to the company.

IMT also provides building material for one cage and water pump for the breeders in each village. Apart from these, IMT also offers veterinary treatment such as immunisation, medicine and vitamins for the goats for two years. The company’s field officer and breeding officer visit on a regular basis to teach the breeders how to improve their processes, and facilitate the workload.

Apart from the main purpose of supporting the village’s economic needs, the establishment of this programme also helps them build teamwork for mutual benefit, is also known as ‘Gotong Royong’ by locals.

Up till June 2018, eight villages have participated in this programme, with six villages having already returned the goats and two others just starting. Three other villages will begin their goat rotation programmes by the end of the year. Due to the positive feedback from the local communities and governments, the company intends to roll this programme out to another region (Kampar) in 2019 and 2020.

The Alternative Livelihood Programme is another way we support villages to become more self-sustaining. Read more about it here.

Septianus Harianja is the Region Controller of PT. Ivo Mas Tunggal for the Siak region. He joined Sinar Mas Agribusiness and Food as a Field Assistant in 1992 and has been working for the company for the last 26 years.

Joni Jupesta is a Senior Researcher in the Sinar Mas Agribusiness and Food. His research is focused on human-environment interactions and the circular economy. 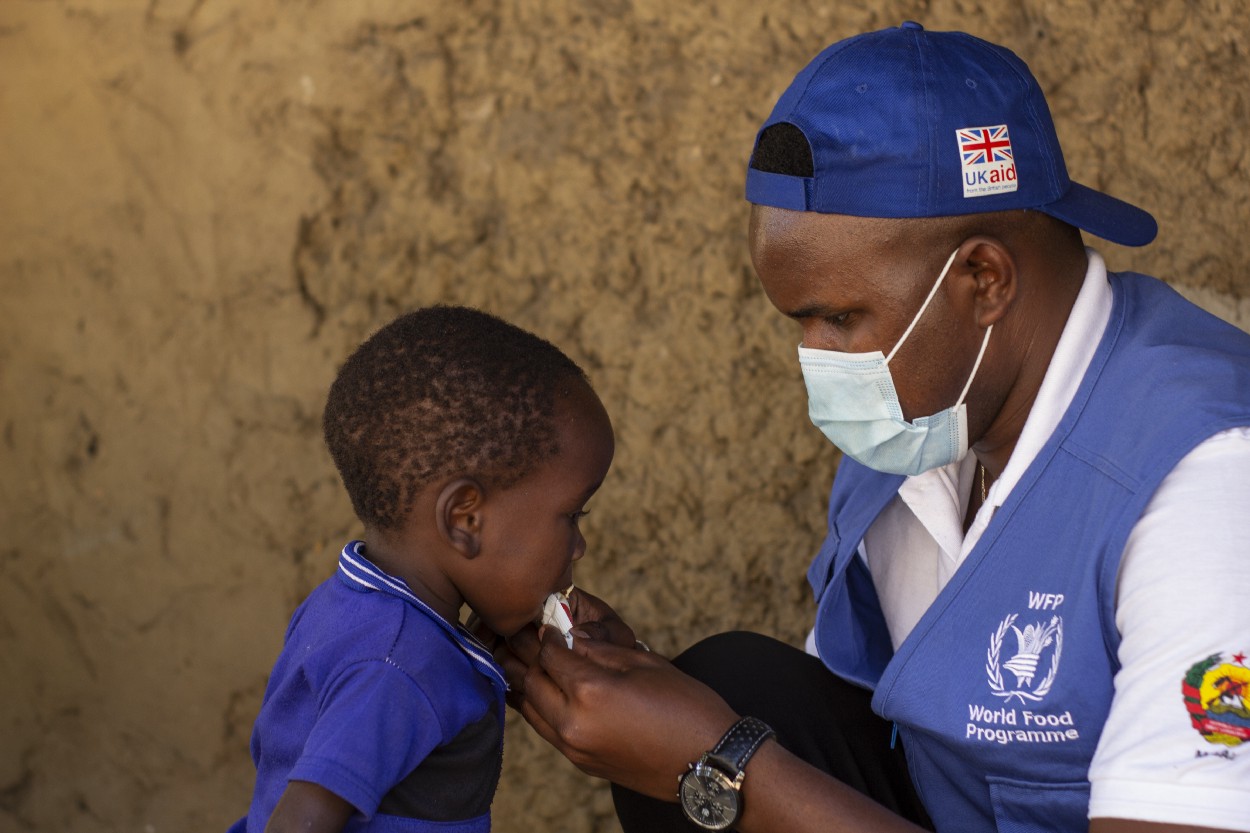