Rapid on-the-ground response is crucial in ensuring forest fires do not spread uncontrollably. While we have teams of specialised firefighters, we believe in the value of educating communities so that they are equipped with the knowledge and skills to also act quickly when fires break out.

After undergoing training, these community members become part of our emergency response personnel, also known as the Siaga Api Community Group (MSA). MSA members become ambassadors in their own villages, teaching others about the dangers of forest and land fires and the importance of caring more for the environment.

I attended a training session in Sampit, Central Kalimantan, teaching the people living in ten villages around PT Mitrakarya Agrindo concession how to put out fires properly. 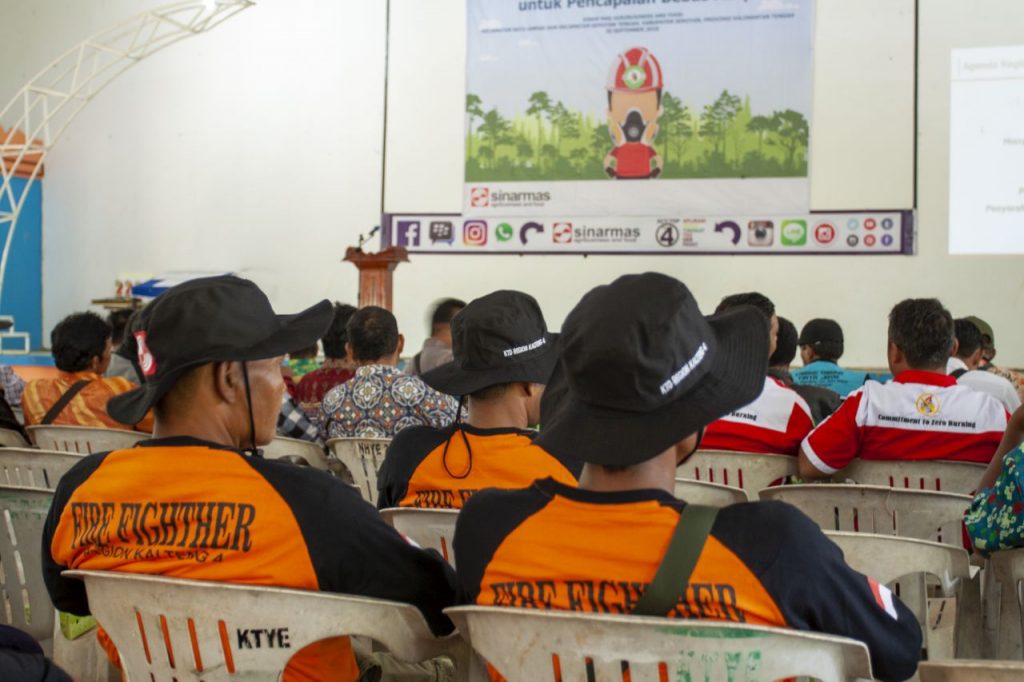 1. Fire-fighting training is usually a full day activity. It begins with a classroom-based session, where community members learn about the danger of forest and land fires, how to prevent them, and how to clear land for farming without burning, etc. 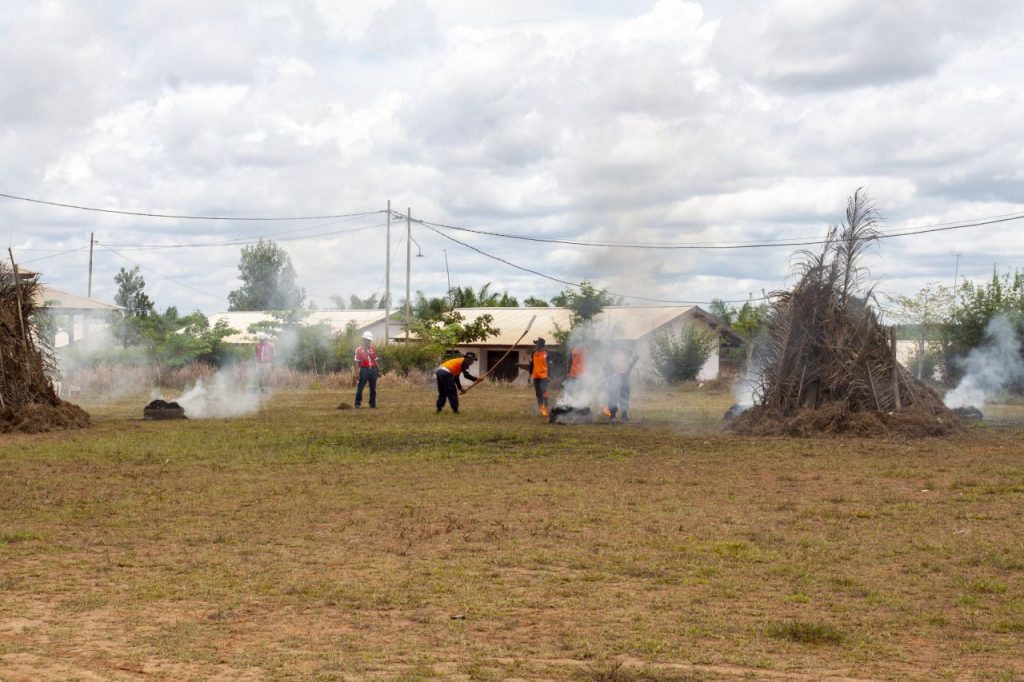 2. Most of the action happens later, during the field training, where participants get hands-on experience in putting out fires. 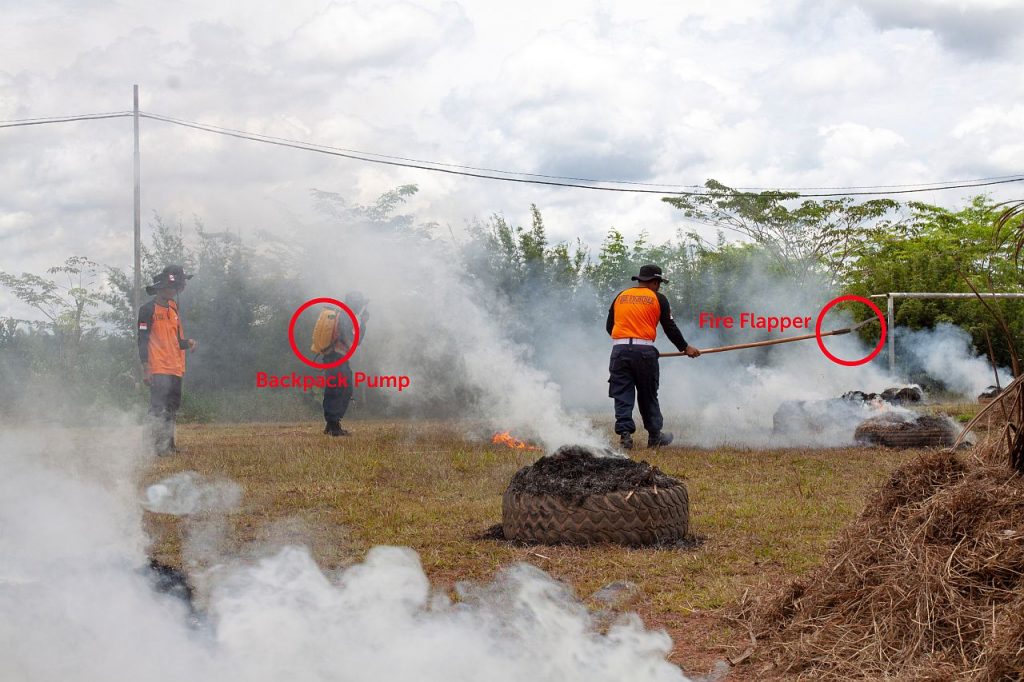 3. Our firefighters teach the participants how to put out small fires using traditional methods. A common tool used is a fire flapper (right side). It looks like a broom/rake with metal bristles. In the centre, you’ll also see a firefighter demonstrating how a backpack pump works – commonly used during their patrols. 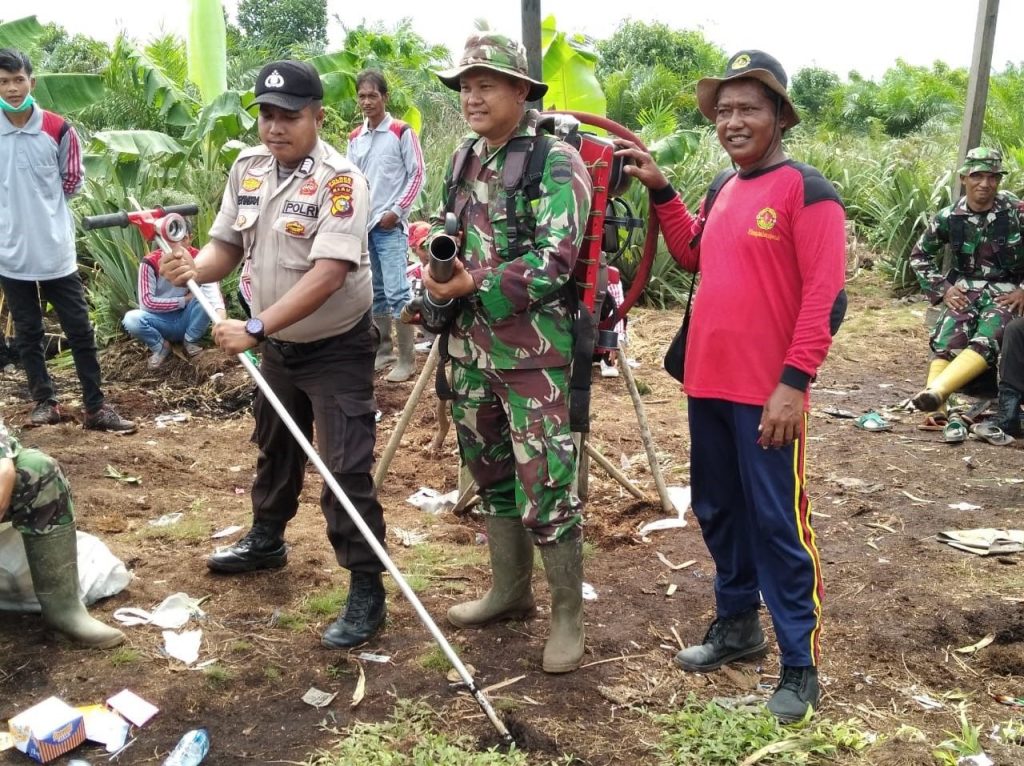 4. Sometimes we involve the Indonesian National Armed Forces in the training sessions, to introduce and demonstrate the more sophisticated equipment they use. On the left side, the policeman is holding a “sumbut”, a nozzle that is specially modified for fighting peat fires. In the centre, the armed guard is carrying is a portable pump with low to medium pressure, used in extinguishing fires on the surface. 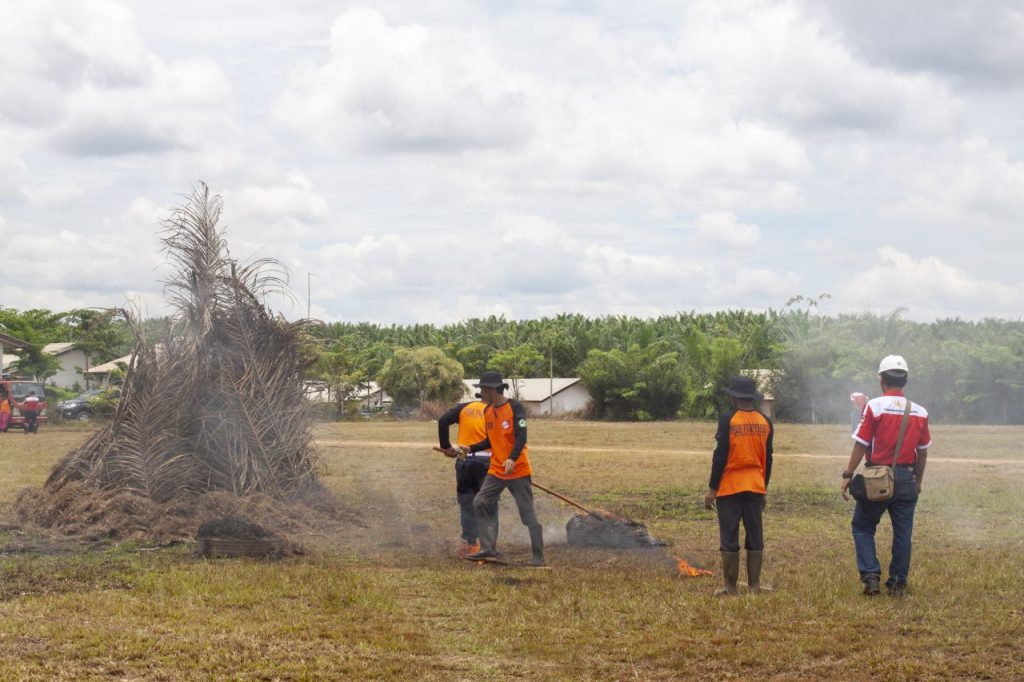 5. A basic fire-fighting technique we teach participants is the blackout method, which focuses on preventing small fires from getting bigger. If there is a fire around the communities, the blackout method teaches the MSA how to extinguish or manage it with their existing equipment, instead of having to call firefighters to come. In other words, the community functions as a first aid kit. This method is important especially in the dry season, when resources are thinly spread – firefighters can focus on putting out the bigger fires and the MSA are competent enough to manage smaller ones.

6. Using the blackout method, the MSA will assess if they are able to put out the fires on their own. If they do not feel like they have the fire under control, they will contact our firefighters for help. 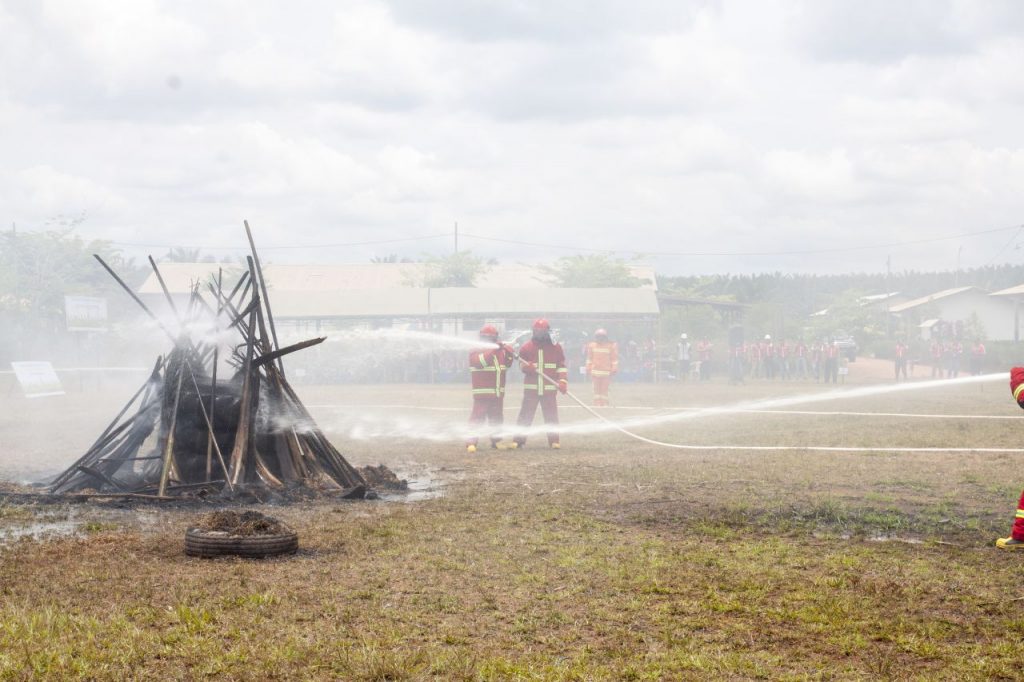 Communities find our fire-fighting training sessions useful to prepare them for dealing with fires when they occur. Things like knowing how to suppress fires efficiently; rationing a sufficient amount of water to extinguish a fire; determining the anchor point for fire fighting; these are all extremely useful tactics in managing fires.

These skills will definitely come in handy especially for large countries like Indonesia, where it sometimes takes firefighters time to travel to a fire hotspot to put it out. Community members are empowered to protect their lands and their faster response times also means we reduce the risk of fires spreading.

Learn more about forest fires in South East Asia, and how GAR is tackling them here. 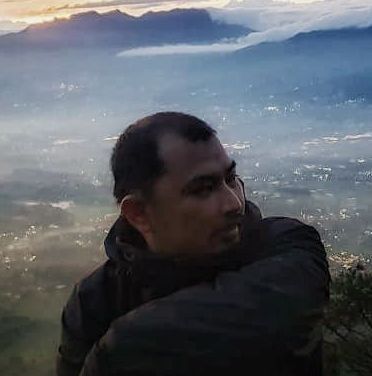 About the writer:
Audityo Perdana is the Art Director in Sinar Mas Agribusiness and Food’s Group Corporate Communications team. When he is not designing at office or working on new creatives, you can find him capturing candid moments and telling stories through images and videos, set against the backdrop of beautiful plantations. 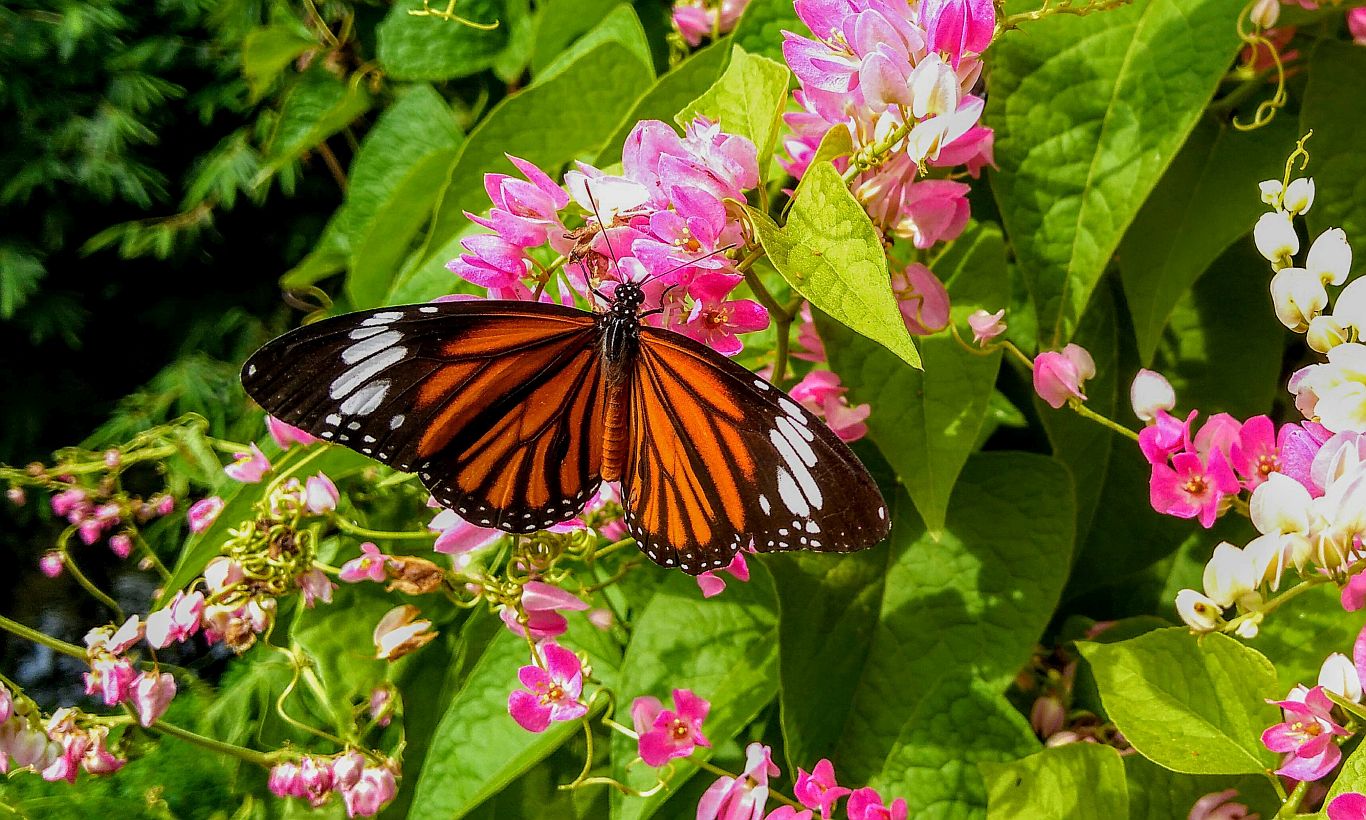