With the memory of the worst haze season in 20 years still fresh in everyone’s minds, GAR has been focusing on long-term workable solutions to tackle forest fires in Indonesia.

To do this effectively involves finding ways to work with local communities and local government to try to prevent fires from starting in the first place. That’s why we launched the Desa Siaga Api Programme in eight villages in West Kalimantan earlier this year and are now looking to do the same with nine more villages in Jambi.

The idea behind the programme is that we work at the village level on several fronts. Firstly, we train and equip the villagers to rapidly suppress any fires that may occur. Secondly, we focus on training and educating them on alternative ways to clear land without using fire. Thirdly, we monitor and assess the performance of the villages. Those that agree to take part in the programme will be evaluated after the dry season to see if they have managed to keep the numbers of fires down for that year. If they have achieved a certain target, they will be able to apply for CSR support of up to IDR100 million a year to be used for community-wide infrastructure projects.

“This effort is a way to involve the business community to prevent and manage land and forest fires together with all stakeholders,” said Susanto Yang, CEO of Sinar Mas Plantation for West Kalimantan. 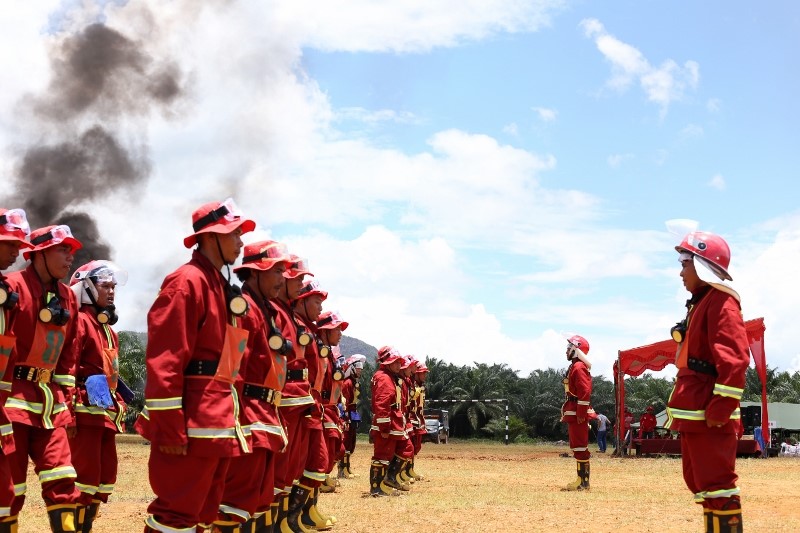 The Desa Siaga Api Programme is formalised by the signing of a joint commitment amongst all parties including the villages, PT SMART Tbk. (our plantation arm), local and regional government as well as industry bodies such as GAPKI.

The West Kalimantan Governor, Drs. Cornelis, M.H. endorsed the programme saying, “Land and forest fire is not an easy problem. To overcome it, all stakeholders must participate, especially the communities. In addition to maintaining its own land, it is the duty of the plantation owner to take care of the land and forest surrounding its plantation. PT SMART has been doing that very well.”

The dry season will start soon. With the launch of this programme, GAR is laying the foundations for a fire prevention programme which tries to tackle the root causes of fire, rather than waiting for the fires to start, spread and then put them out. The villages in West Kalimantan are currently undergoing training courses in fire prevention as well as awareness programmes on the hazards of haze and fires. Soon these will also start in Jambi. 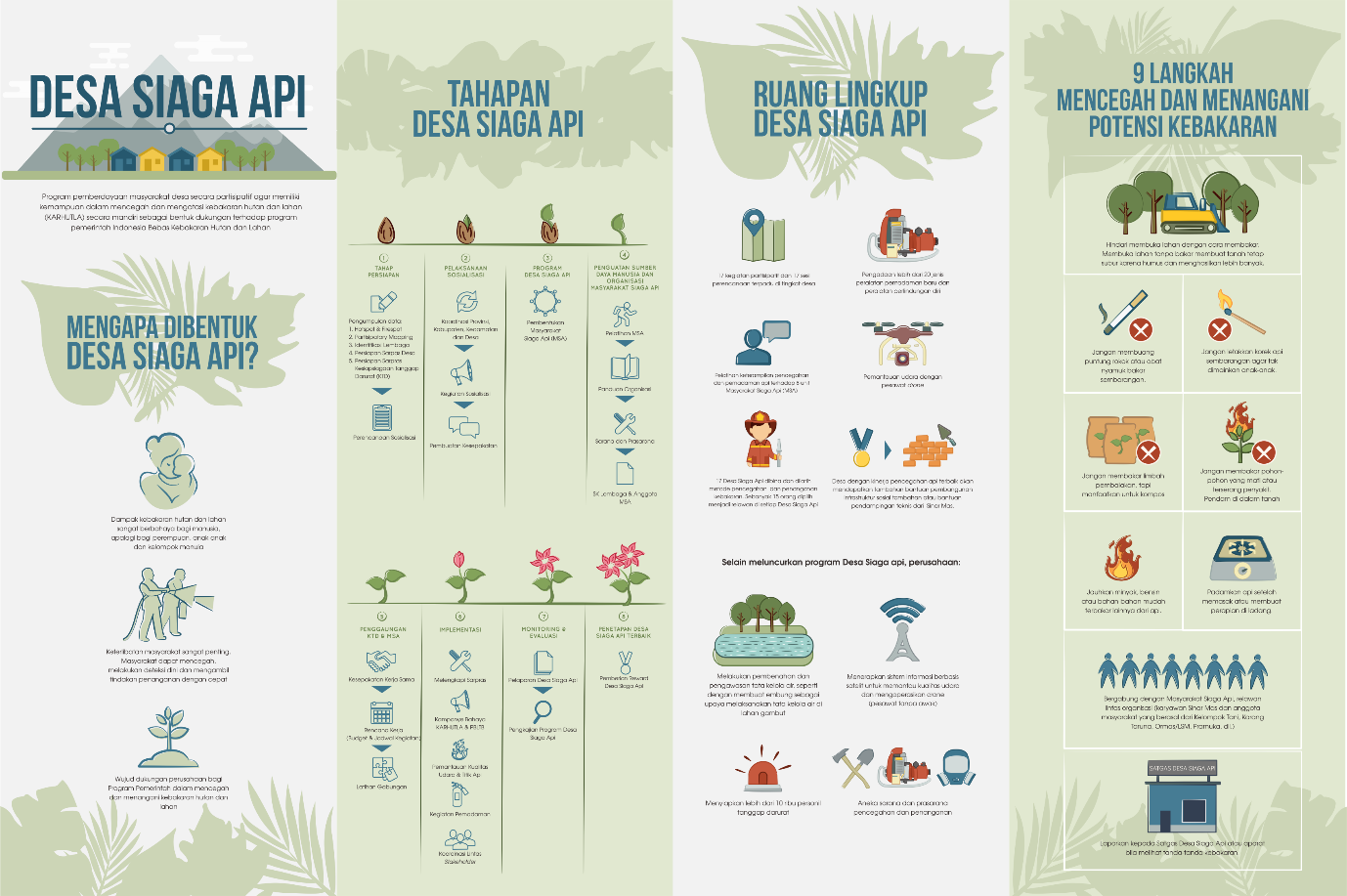