Facts about palm oil washing up on beaches

Reports of lumps of palm oil, often called ‘bergs’, washing up on beaches have been in the news. Why do they happen and what causes them? We speak with Bjorn Stignor, Managing Director of Golden-Agri Maritime, the chartering arm of Golden Agri-Resources to understand more about what causes palm oil bergs.

What are palm oil bergs?
They are congealed lumps of palm oil that wash in from the sea. Their appearance is usually white or yellowish, and they have a waxy texture.

Why is there palm oil in the sea to begin with?
Ship owners wash their vessels and remnants of the cargo they were carrying are often washed out with the water and discharged into the ocean. Chemicals including vegetable oils are allowed to be discharged into the ocean according to international laws (Marpol Annex II and IBC Code) set by the International Maritime Organisation. It is a transparent practice across the board, and no ship owner is breaking the law as long as they follow the rules for the discharge process.

What are the rules for the discharge process?
Ships have to be 12 nautical miles (approximately 22 kilometres) from the shore line, have a depth or 25 metres under keel and have a speed of seven knots while discharging. These rules are in place so as to minimise the impact to shorelines and reduce the occurrence of substances washing up.

Can you explain the washing process and how much palm oil is washed out at one go?
Cargo tanks on ships are washed before new substances are put in, so as to avoid mixing with residues of the previous substance. The first round of washing is done with sea water, and discharged. Fresh water is then used for rinsing and if required, also for steaming. About 15 to 20 metric tonnes of fresh water will be used per tank for washing, and discharged.

For palm oil specifically, residues in the tank are minimal. Coupled with modern vessels and experienced crew, the amount that gets discharged during the washing process is kept to a minimum. Legally, there is no limitation on the amount of substance discharged by the ship.

What causes the bergs to wash up?
All vegetable oils, being less dense then water, will float. It will sink if it solidifies, and that depends on which stage of refined vegetable oil product was in the ship. If it does not sink, then there is always a chance that it can drift toward land if the wind and current are unfavourable.

Do other substances wash up?
Yes. All edible vegetable oils like sunflower, soybean, canola, have the chance to wash up. Also when there are oil spills from tankers during accidents, meaning an involuntary spill, oil can wash up on shores.

Are the bergs toxic?
No, palm oil bergs are not toxic. Since it is essentially degraded edible oil, it is still a natural product and will not cause harm upon contact.

What should we do if we see any palm oil bergs?
Most importantly, do not be alarmed. Palm oil is ultimately still food, and whatever gets washed out will be eaten by fish and wild animals. If you have pets that are on a regimented diet, it is recommended to keep them away from eating the oil if seen at beaches. 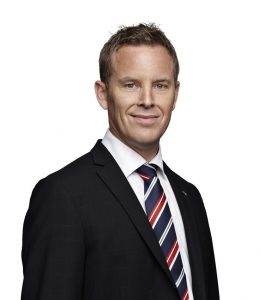 Bjorn Stignor is the Managing Director of Golden-Agri Maritime, and is the head of logistics for exporting GAR palm oil products out of Indonesia. He heads three major logistic companies as a combination of joint ventures and/or fully owned companies by groups: GAR, Stena Bulk (a major ship owner controlling about 130 tankers), and Bay Crest (a professional commercial manager with strong presence in both Japan and Singapore). Bjorn graduated from Sweden with a chemical science degree and master mariner bachelor. After graduation, he sailed on chemical tankers until he became a captain in 2001. 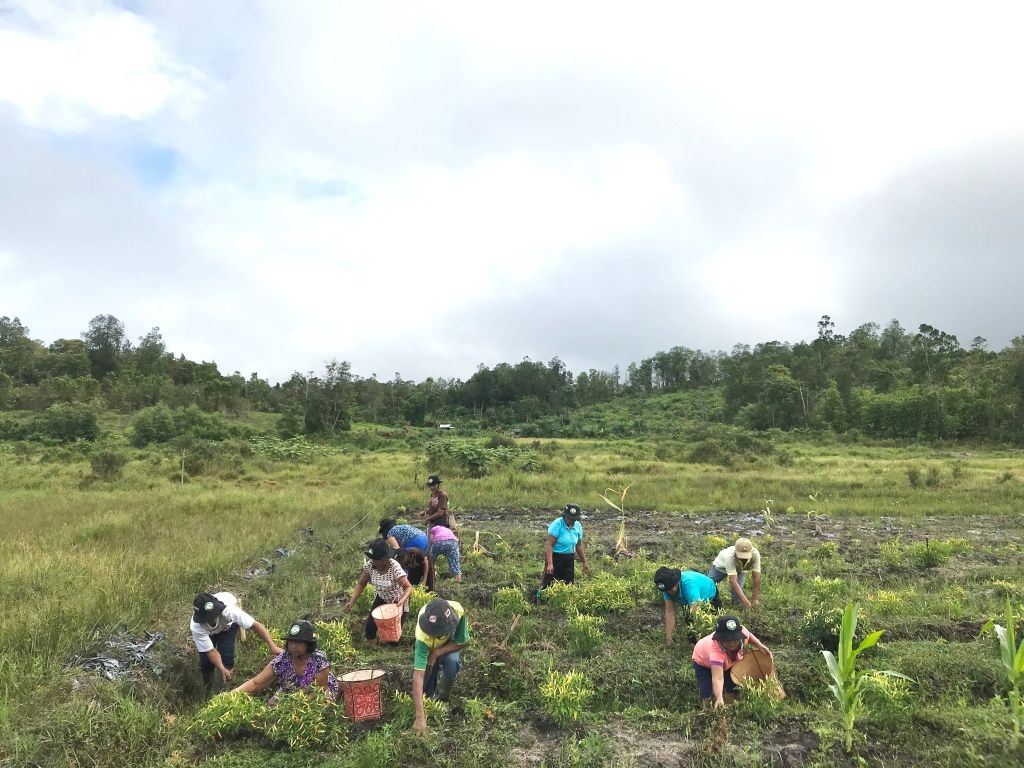